Practice engaging with the media under various high-pressure scenarios in VR!

Stand up and deliver

Get face-to-face with reporters asking the tough questions. 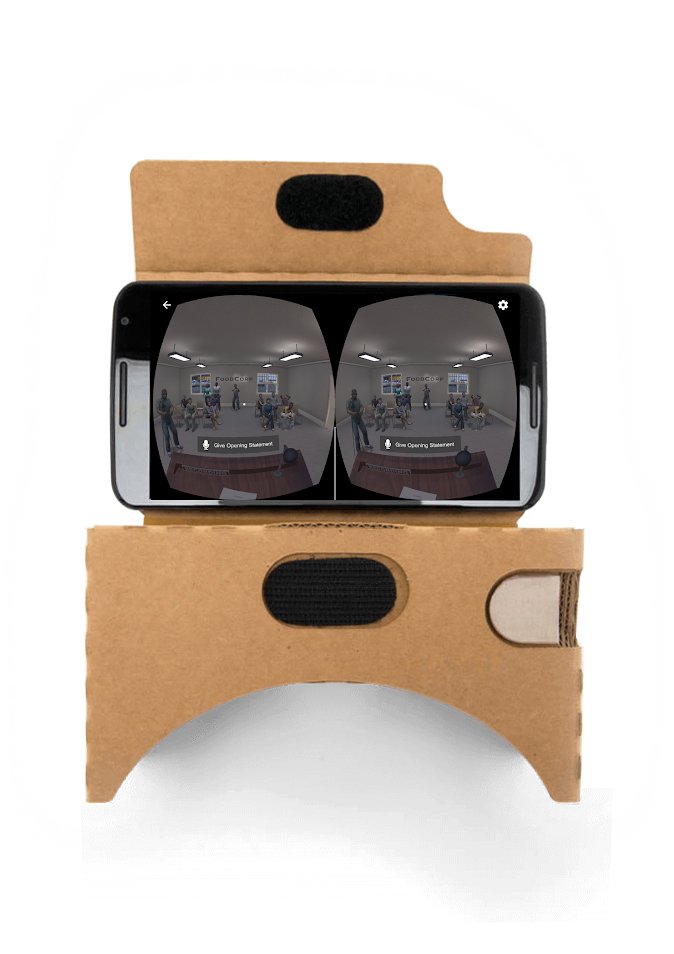 Three scenarios to practice on

Your company has been in business for more than 40 years and is a well trusted brand among consumers. Yesterday it was discovered that your company’s food products were the source of a salmonella outbreak that has caused 23 deaths and made 57 other people seriously ill. Whether they will recover is still a question. The plant has been shut down and is being investigated by Health Canada, while a broad recall has been issued for all products inspected at the plant in question. It has been determined that the contamination was a result of your company violating food safety standards - specifically related to the cleaning of equipment. As a result you will be hiring a chief food safety officer and testing of products will increase, to double the previous levels—this will take your practices above industry standard. As the CEO of the company, you are about to give your first press briefing on the situation.

You are the general manager of an NHL team that has been doing poorly all year and has finished in last place overall. The good news is that this gives you a 20% chance in the draft lottery of winning the first round draft pick. This year both the anticipated first and second draft pick are stellar players, James McDonald and Steven Easterman respectively. You are fairly confident that you will be winning the first overall pick and have had your eye on McDonald all year; you’re also very excited about the prospect of building your team around him. On the day of the lottery you lose the first overall pick to a competing team and wind up with the second overall pick. The team that won the first pick has won it four years in a row. Immediately after receiving the news you find yourself in the midst of a media scrum.

You are the Executive Director of a non-profit organization that supports women who have been victims of domestic violence. Your organization offers shelter accommodation, counselling support for women and children, emergency services, outreach and education programs. It’s Domestic Abuse Prevention month and the media has contacted you for your perspective on the issue and is asking you to comment as an expert on domestic violence. 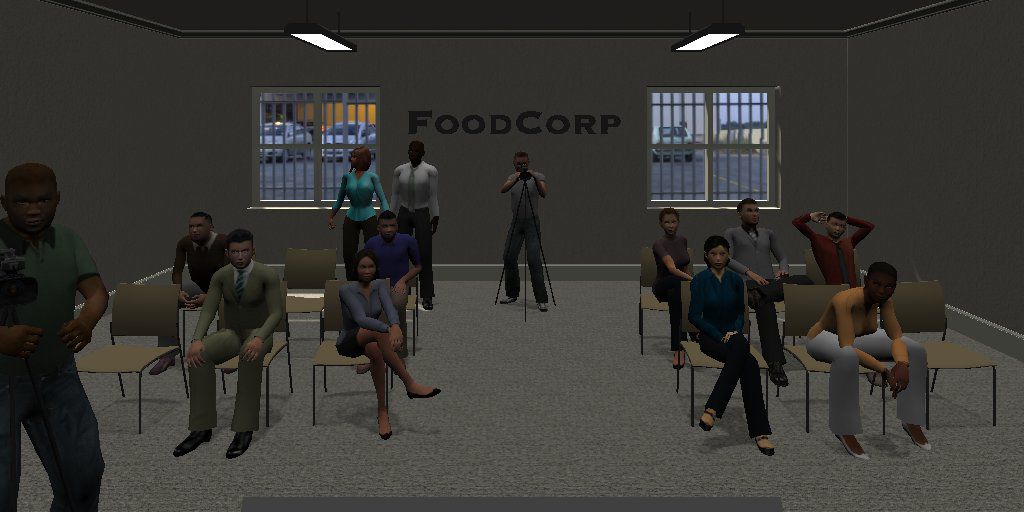 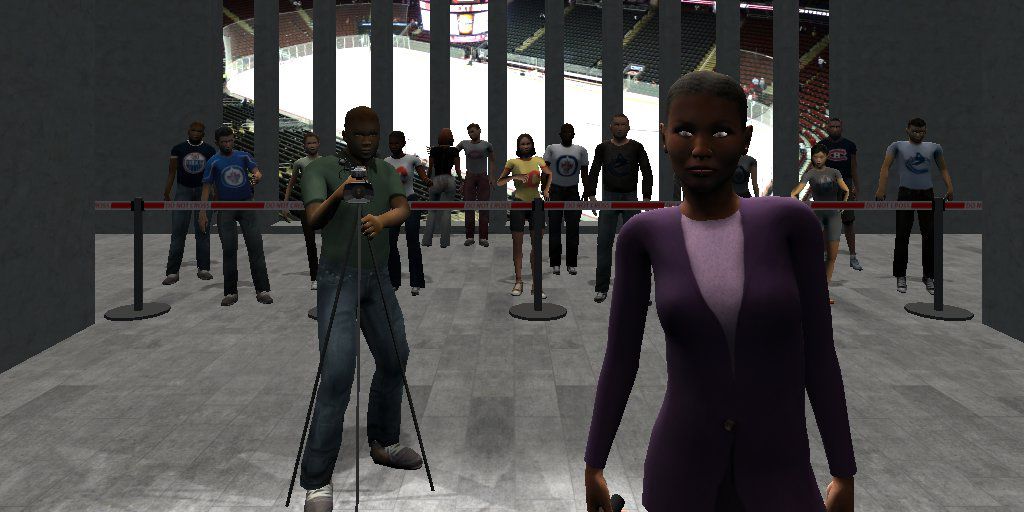 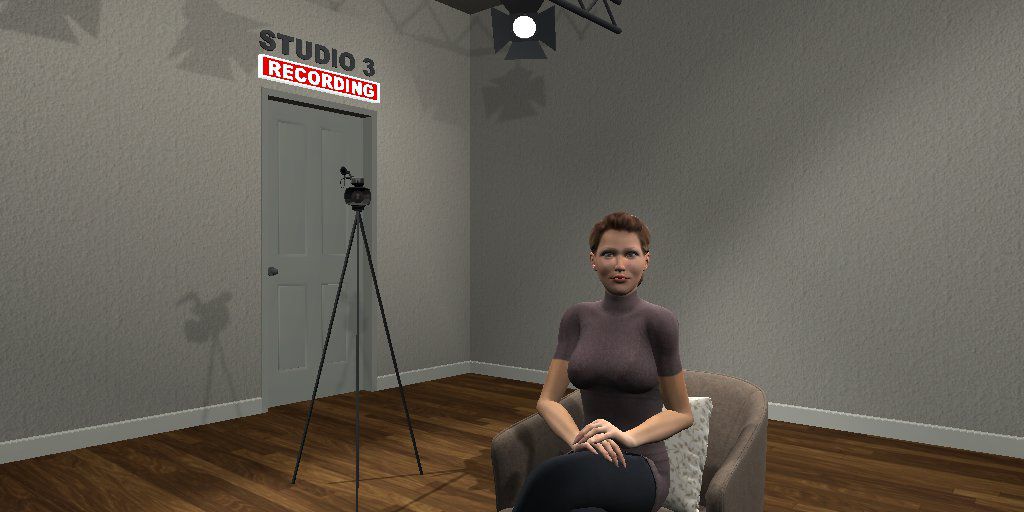 Download the app for your Android or iOS device to get started today! Note: you will need a Google Cardboard viewer to use this app!

Find the right viewer for you

As part of our commitment to provide the highest-quality educational materials, we are asking users of this app to to complete our feedback survey. This should only take a couple minutes of your time.

Your participation in our survey is completely anonymous and will help ensure our apps provide the best experiences in the future.